National Geographic lists the Moray Firth amongst the top ten coastal destinations in the world. 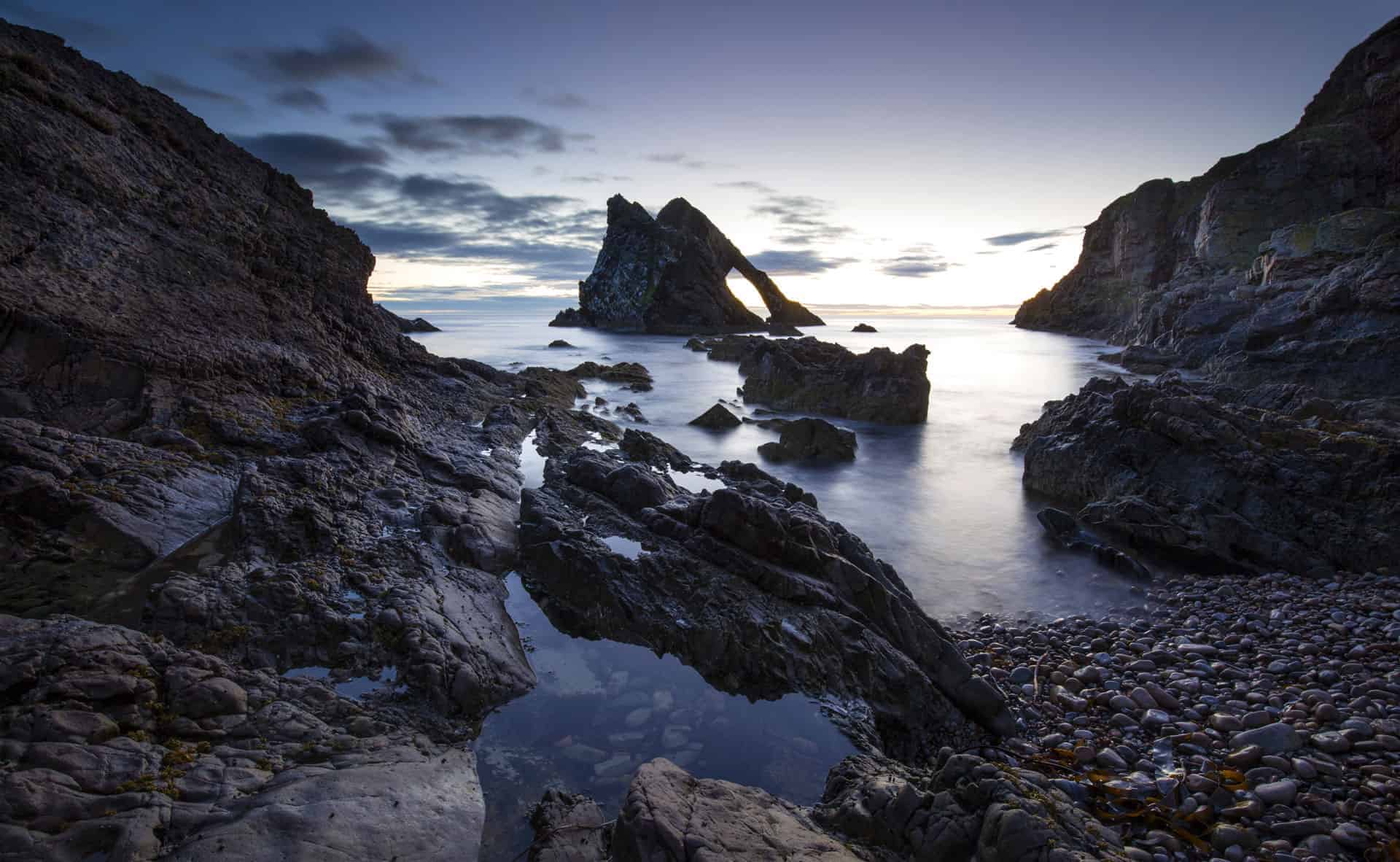 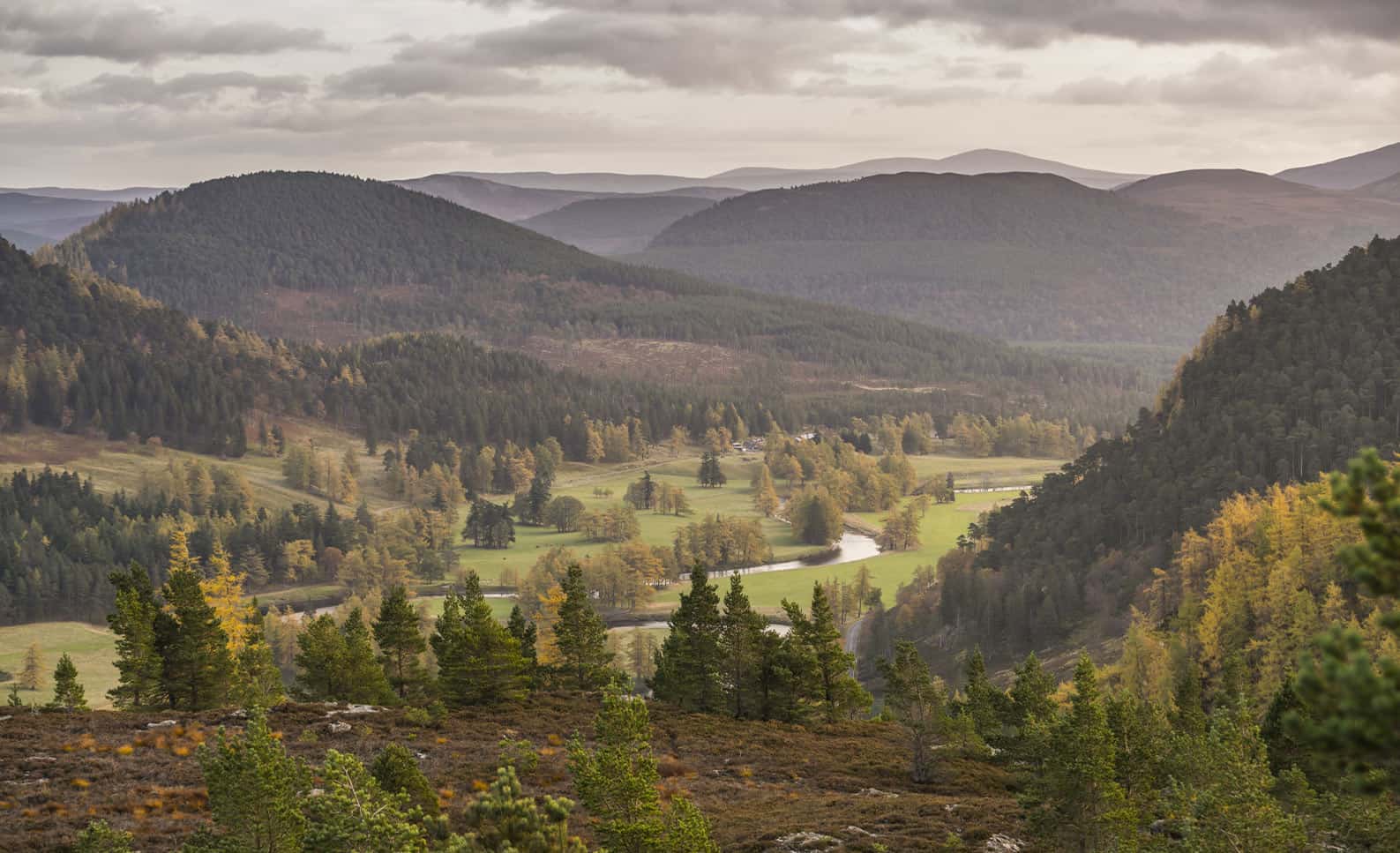 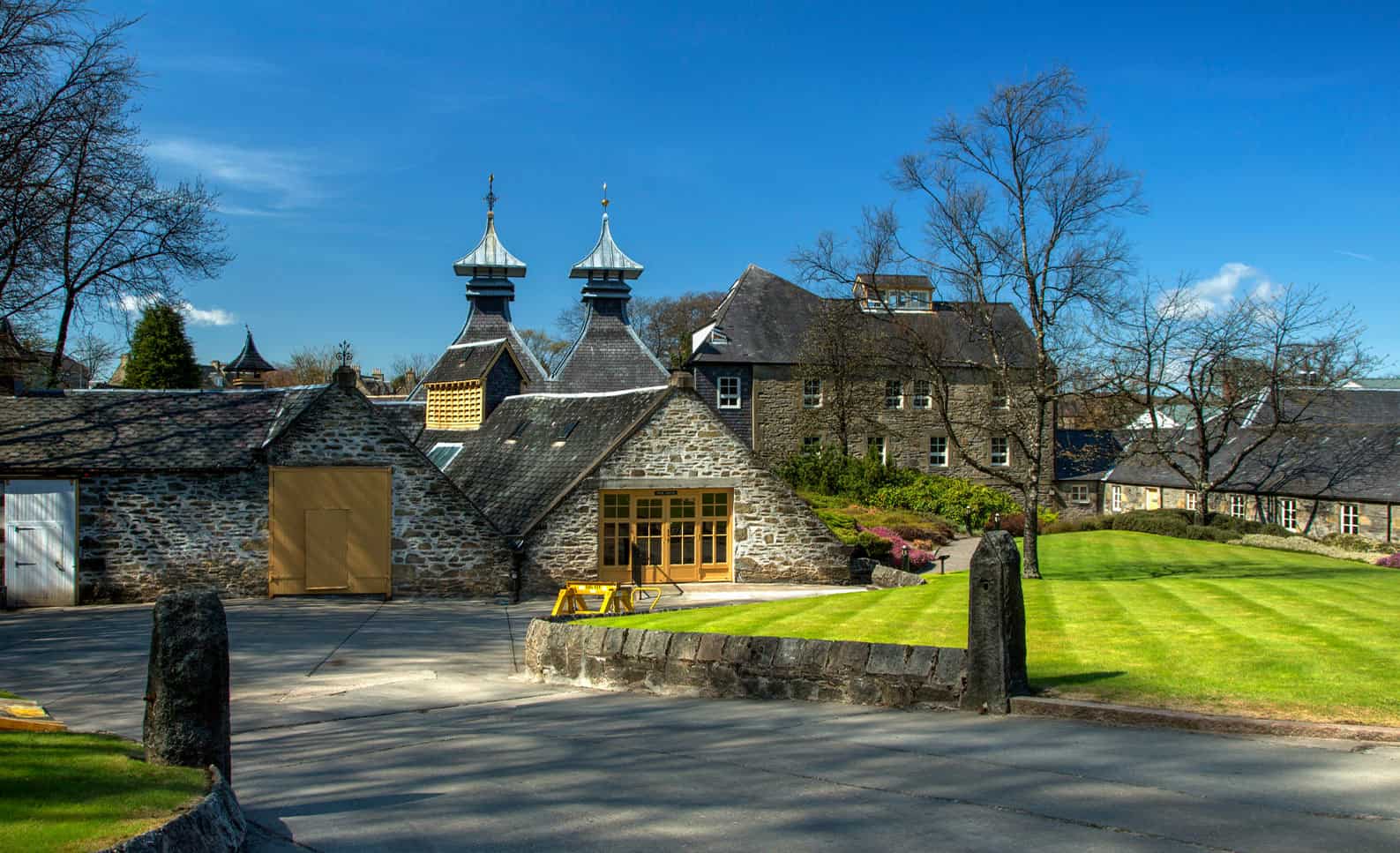 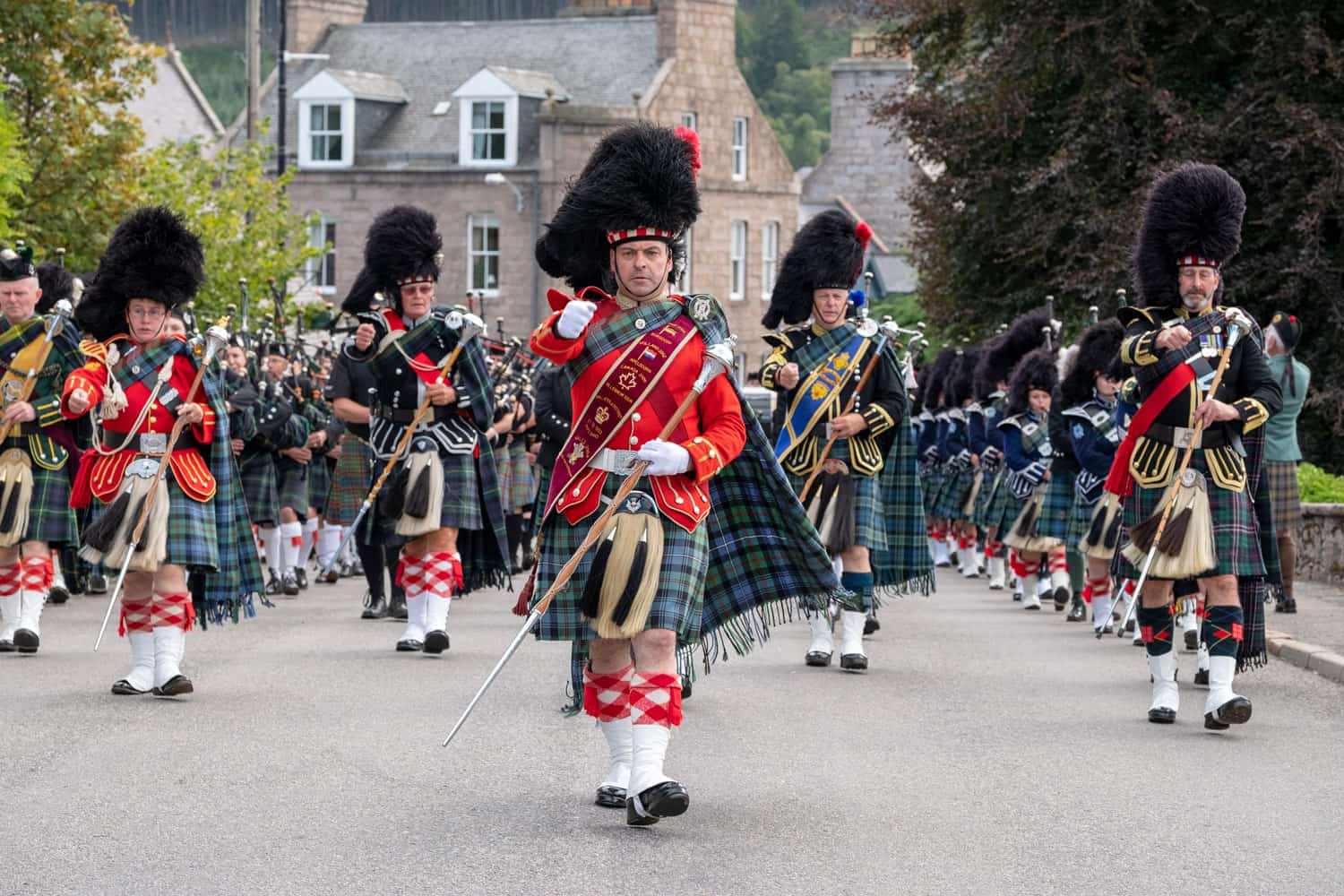 Stretching from the dramatic glens of the Cairngorms National Park in the South to the sandy beaches of the Moray Firth in the North, scattered here and there with picturesque towns and villages, and blessed with a pleasingly temperate climate, Moray is undoubtedly one of Scotland’s hidden gems. Ours is a rural county with a population of just under 100,000.

Elgin, the capital city, enjoys all the facilities expected of a regional headquarters. But it is the small towns and villages of Moray that hold something truly special.

Take a stroll around Dufftown, Aberlour, Tomintoul and you will be struck by the generously wide streets, attractive stone buildings and decorative parks and gardens, all arranged upon a rectangular grid system. Compare with Cullen, Grantown, Archiestown and Lossiemouth and you will find the same pleasing uniformity. This is because they were ‘planned towns’, built in the 19th Century by local lairds to attract much needed skilled labour to their estates. Today many of these settlements retain their essential character and charm, though the cottars, fishcurers and houghmen have given way to pleasant cafes, delicatessens and craft shops.

Two great rivers cut a swathe through Moray’s undulating landscape: the River Spey, broad and rapid, the second longest river in Scotland, but indisputably the fastest, and it's less expansive neighbour, the River Findhorn, renowned for its gorge scenery and the picture-postcard setting of its mouth at Findhorn Bay. Travel west from here to Culbin Sands or east to Cullen bay and in between you will find miles and miles of unspoilt coastline dotted with peaceful little beaches. No wonder the National Geographic lists the Moray Firth amongst the top ten coastal destinations in the world.

More than half of Scotland’s malt whisky distilleries are situated in the Speyside area of Moray. Hardly a road can be taken without seeing the charcoal stained, stone bonded warehouses and pagoda roofs distinct of the distilling industry. Over forty are listed on the famous ‘Moray Malt Whisky Trail’, which means they have visitors centres and shops and offer tours so you can take ‘a nosing’, learn the secret arts of the distiller and purchase a bottle or two of ‘liquid gold’ to take home with you.

As with more general itineraries, the Estate Office can team can prepare whisky tour itineraries and book transport so that all can enjoy a memorable dram.

Moray enjoys a vibrant and thriving arts and cultural sector. The Conference Centre here at Orton Estate invites expert speakers to talks on a range of interesting and eclectic topics encompassing local history, archaeology, field sports and more. Venues such as the Universal Hall in Findhorn and The Loft near Kinloss regularly play host to musicians, artists and performers of international acclaim.

We have many beautiful art galleries, including Duff House near Banff, the premier outstation of the National Galleries of Scotland. Our festivals are a major attraction, bringing together artists from Moray, Scotland and beyond: try the Nairn Book and Arts Festival and the Findhorn Bay Arts Festival, Scotland’s newest arts festival, to name just two. For traditional and modern Scottish music on your doorstep, at the end of July, Fochabers hosts the annual festival, Speyfest.

Moray also specialises in an annual event of a more traditional kind: the Highland Games. Every town in Moray has its very own Games, all different, but expect to see hammer throwing, tossing the caber, the shot, tug-o-war, highland dancing, solo piping, drum and pipe bands and lots more. The Scottish Highland Games Association (SHGA) has details of all Highland Games in the area and further afield.